Populate your city/town with these Japan themed character sprites or make them the protagonists in your project.

As voted on by my patrons, an asset pack containing animated Japanese themed characters for use in your project or for pairing with my asset packs! All sprites are 32x32 in size.

This pack contains the following:

- 19 character sprites (including a Shiba Inu and Template Character!)

- 2 different variants of each character sprite and all animations to make sure they can work in your project: A softer, more natural outline and a hard black outline

- 8-frame long animated walk cycles for the following directions: Up, Down, Left and Right

- A static sprite for each character facing the following directions: Up, Down, Left and Right

These characters would work great for a 2D modern RPG or Adventure game.

Base tileset shown in screenshot:

You can use the Licensed Asset to create Derivative Works; and

(b) used for the Purchaser’s own personal use; and/or

A Licence does not allow the Purchaser to:

(a1) Use the Licensed Asset or Derivative Works in a logo, trademark or service mark;

(b1) Use, sell, share, transfer, give away, sublicense or redistribute the Licensed Asset or Derivate Works other than as part of the relevant Media Product; or

(c1) Allow the user of the Media Product to extract the Licensed Asset or Derivative Works and use them outside of the relevant Media Product.

This asset pack was made possible because of my awesome patrons. Consider becoming a patron on Patreon if you enjoy my work: here.

In order to download this asset pack you must purchase it at or above the minimum price of $7.99 USD. You will get access to the following files:

StickyPatron Shout-Out Thread
by GuttyKreum · 1 post
3y
Does this pack include Medieval/Fantasy Characters?
by VinnieTheStoopid · 2 posts
64d
Idle Animation
by Lewzilla · 3 posts
2y
Juixe FX
by DM0X · 3 posts
3y
Does this include the base sprite template?
by BandannaBandit · 7 posts
3y
Post a new topicView all posts 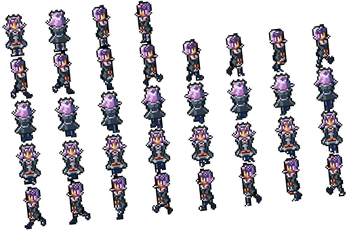 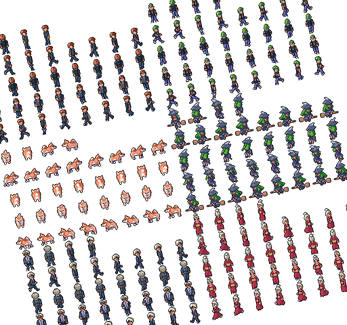 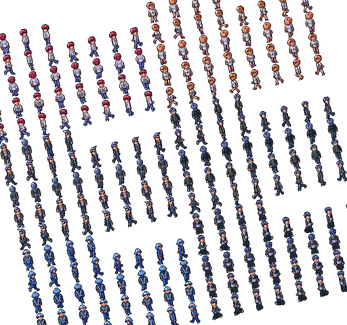 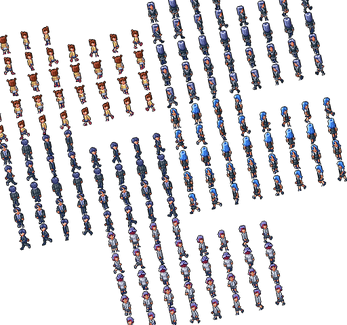 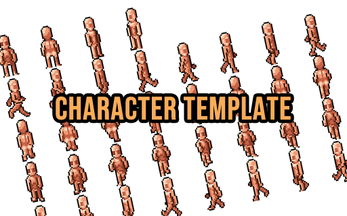